LIVE Spinning every Thursday 7 - 8:00pm with Paul. Join the FUN! 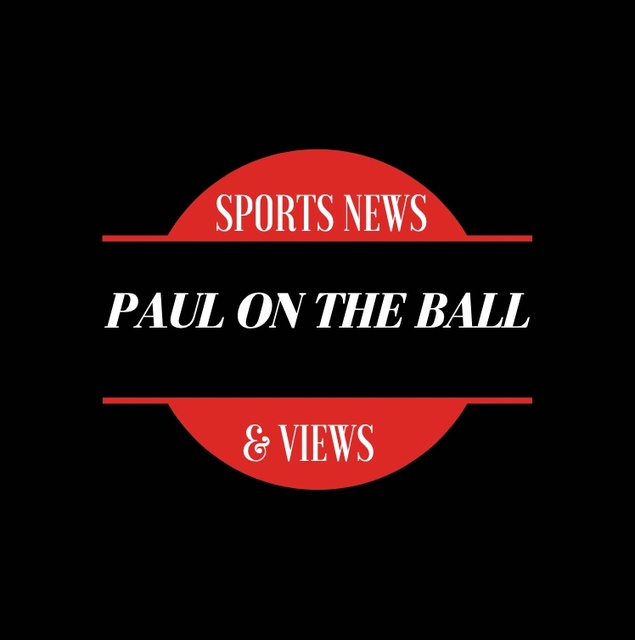 Paul was not content with just participating, he is passionate about sports.  From the standards to the stats which ever sport he chose, he excelled.  With competitions behind him, he turned to broadcasting and commenting. From Radio to Television LIVE at the games you will find Paul on the Ball Hewlett.

Now on CBN.  Paul is honored to team up with lifelong friend Andrew Cox and CBN to broadcast all the latest in Sports News and Views from the British Virgin Islands and around the world.  Sports enthusiast can tune in and be informed.

A family man, Paul has dedicated himself to the progression of sports for the youths.  Former president of the BVI Cricket Association, it was during his tenure that the largest Busta Cup was hosted in the BVI and many young national were taught the rudiments of the game.  He has played over 5 sports nationally and internationally.  Namely, Track & Field, Soccer, Cricket, Handball, Tennis to name a few.

Paul is a firm believer that through sporting activities anyone can secure their Health & Well-being.  He truly believes that through a strong sports curriculum the longevity of a community can be foraged as a healthy body, soul and mind  ensures the stability of a person and of a nation.

Tune in and share your views.  Listen to the debates on the way forward.  Guess with  knowledge and expert advice on essential topics.

Live Broadcast on CBN and Facebook. Review the recordings if you miss the LIVE and send us your views.

Paul On The Ball

Paul On The Ball